​Amanda Cobb brings many skills to her role as Director of Ballet Academy & Movement. From gymnast to ballerina to teacher and Pilates teacher to choreographer to director, all of her 20+ years of professional experience have culminated in Ballet Academy & Movement​.
Her diverse training and extremely rare background of gymnastics, jazz, modern, and ballet allow her to give her students exposure to the same diversity and high level of training, with only the very best teachers. Her goal is to support her students to become diverse, strong, passionate, and determined people, and know that whatever they put their minds to they can create, whether in dance or in life. ​
At age 12, Ms. Cobb took her first ballet class at Ballet Arts, affiliated with Ballet Tucson, and fell in love. After training in ballet for a year, she was awarded a scholarship to train in Chicago with the jazz legend, Gus Giordano, and also spent summers at the School of American Ballet and Frank Hatchett.

​Ms. Cobb has been fortunate to have had an outstanding performing career and she is just as fortunate to have the privilege of teaching others, sharing her passion and knowledge, guiding students to become their best selves, and providing training that impacts their lives, no matter what they choose to do.

And so the natural progression was from performing to teaching and now to direction. Her ability to work well with others lends itself perfectly to finding the best teachers and guest teachers to further her vision, and to bringing out the best in all she works with. And vision is one thing Ms. Cobb has always had in spades. ​ 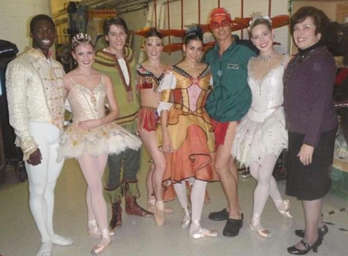 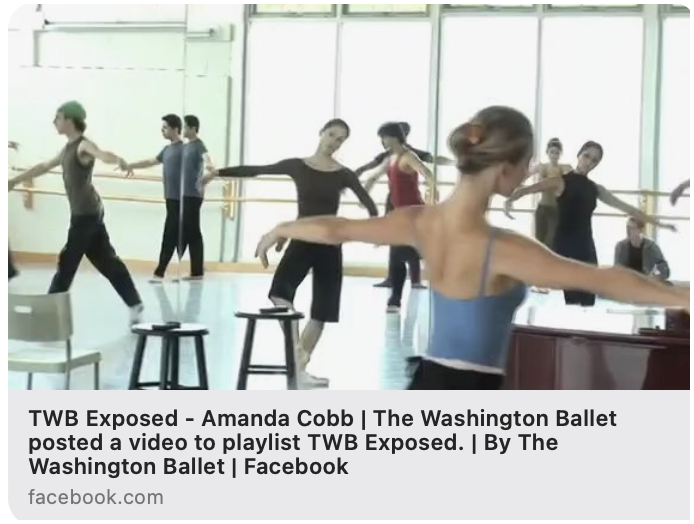 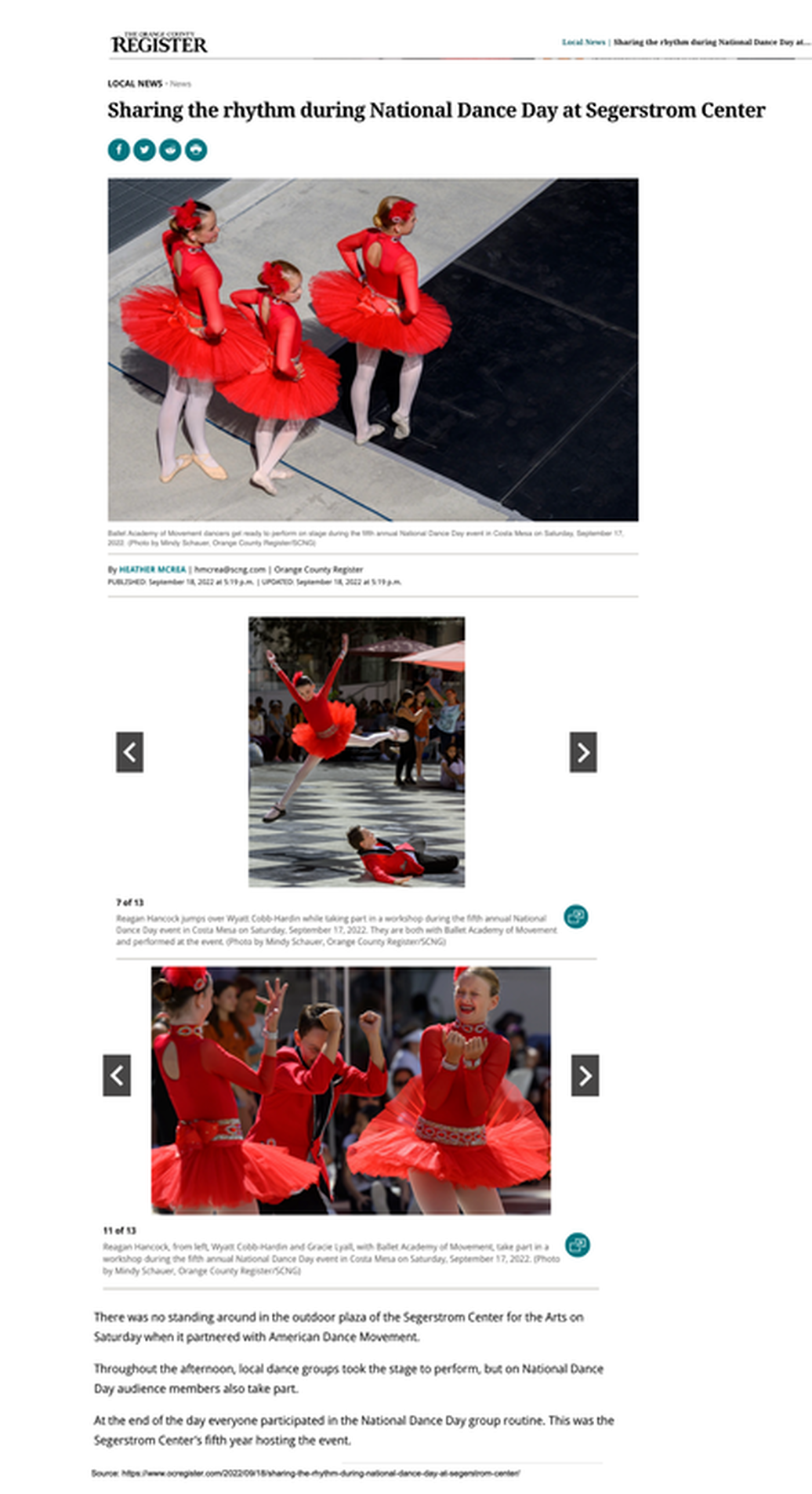 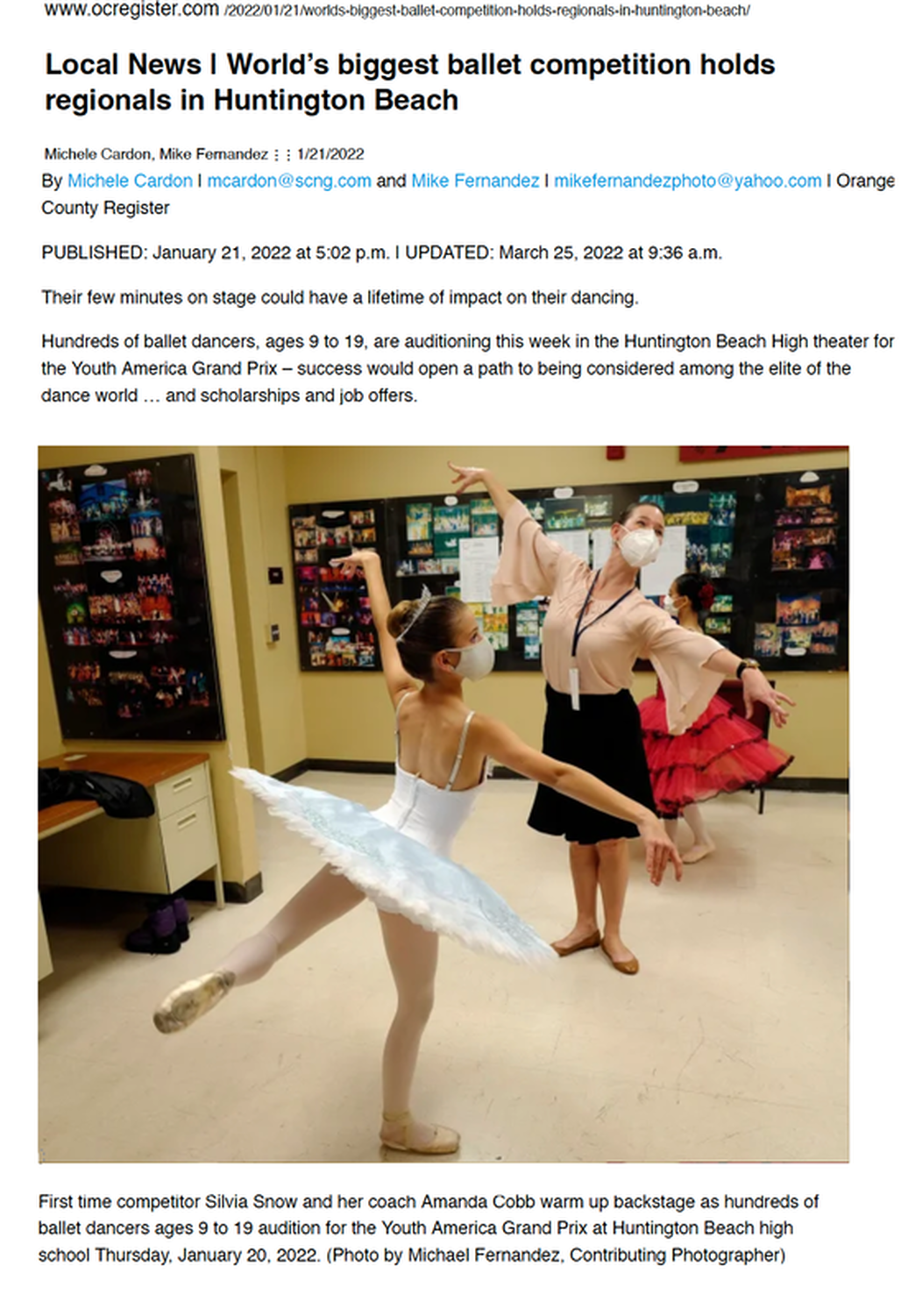 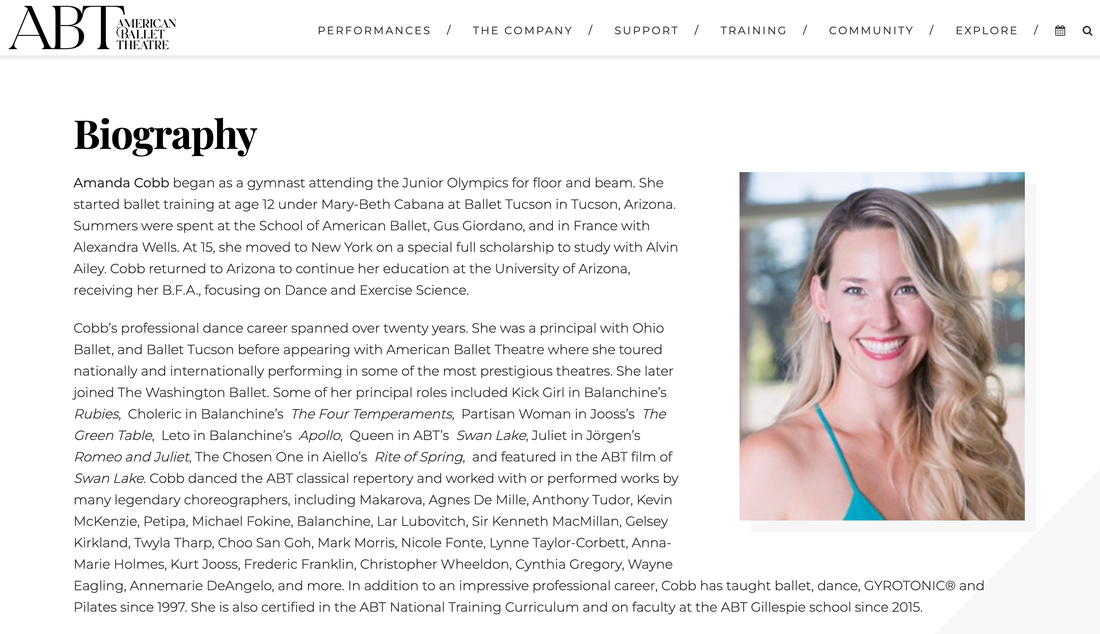 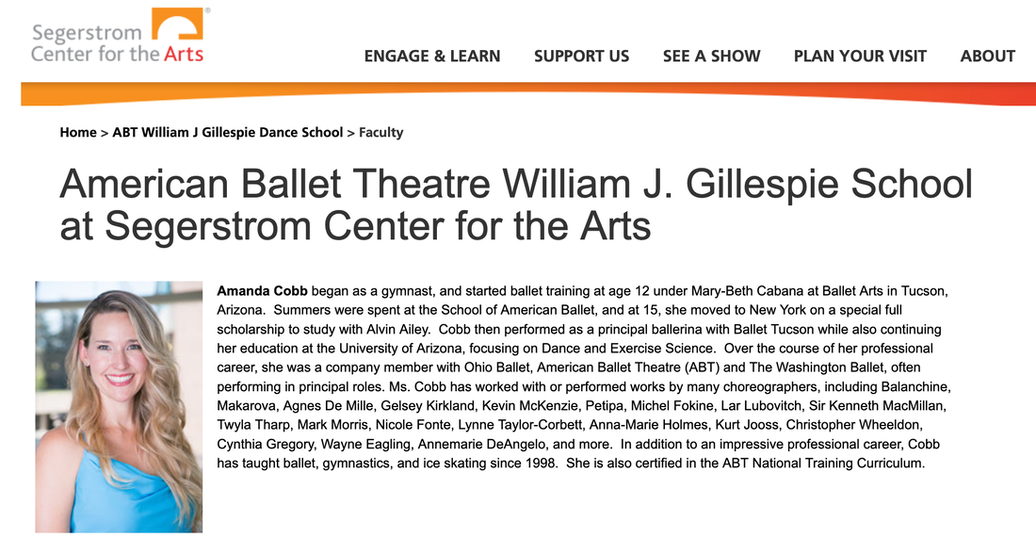 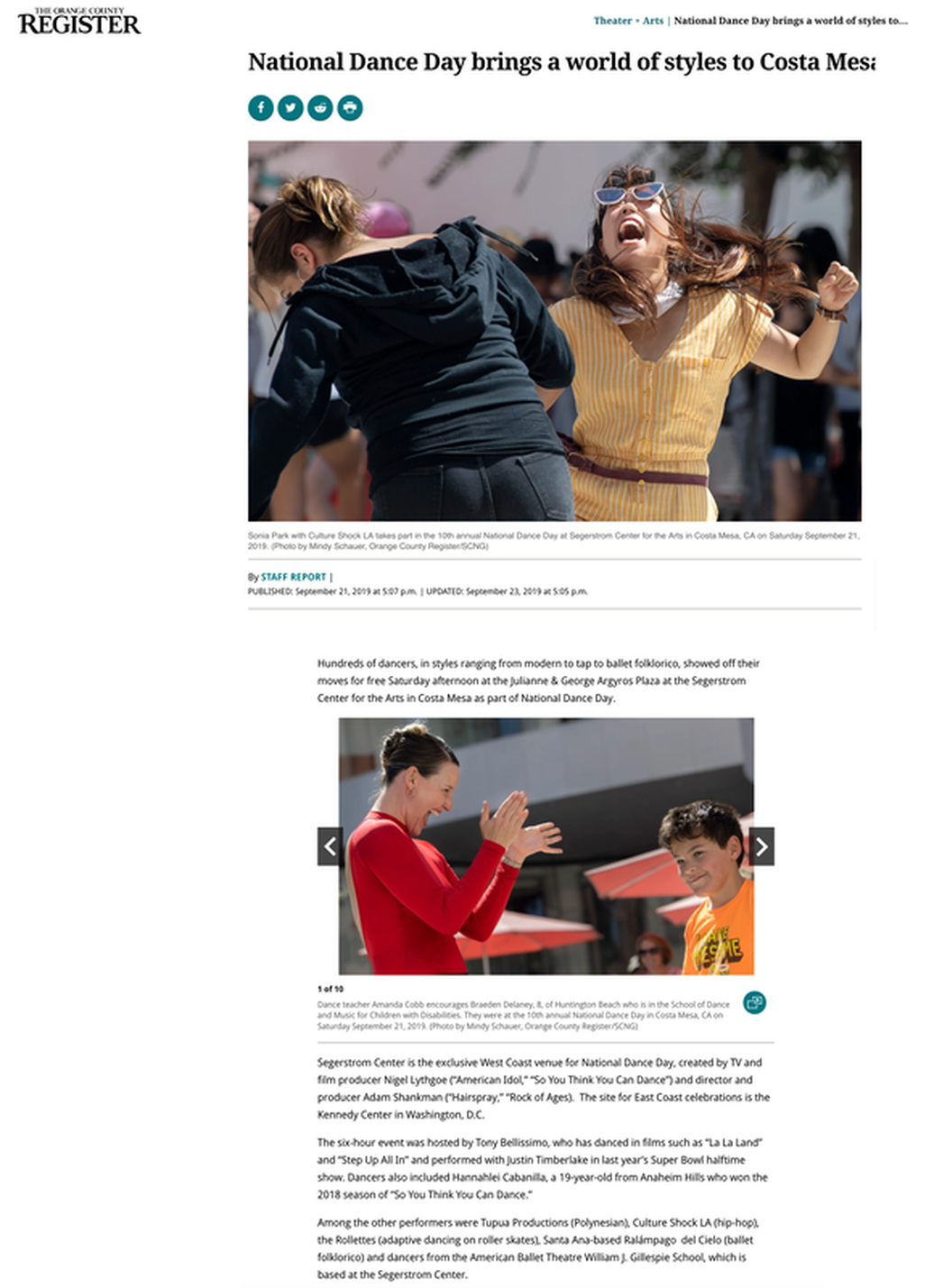 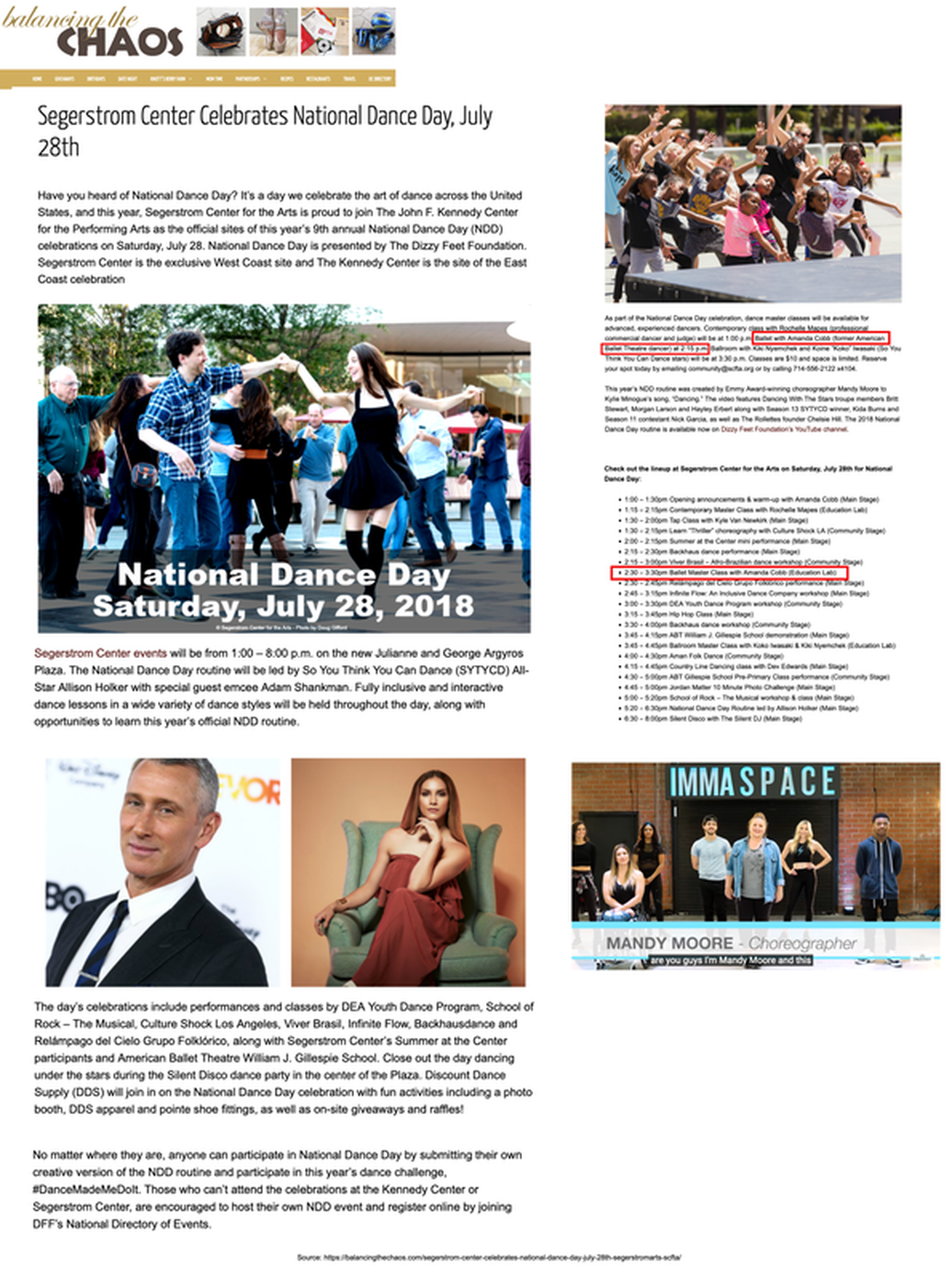 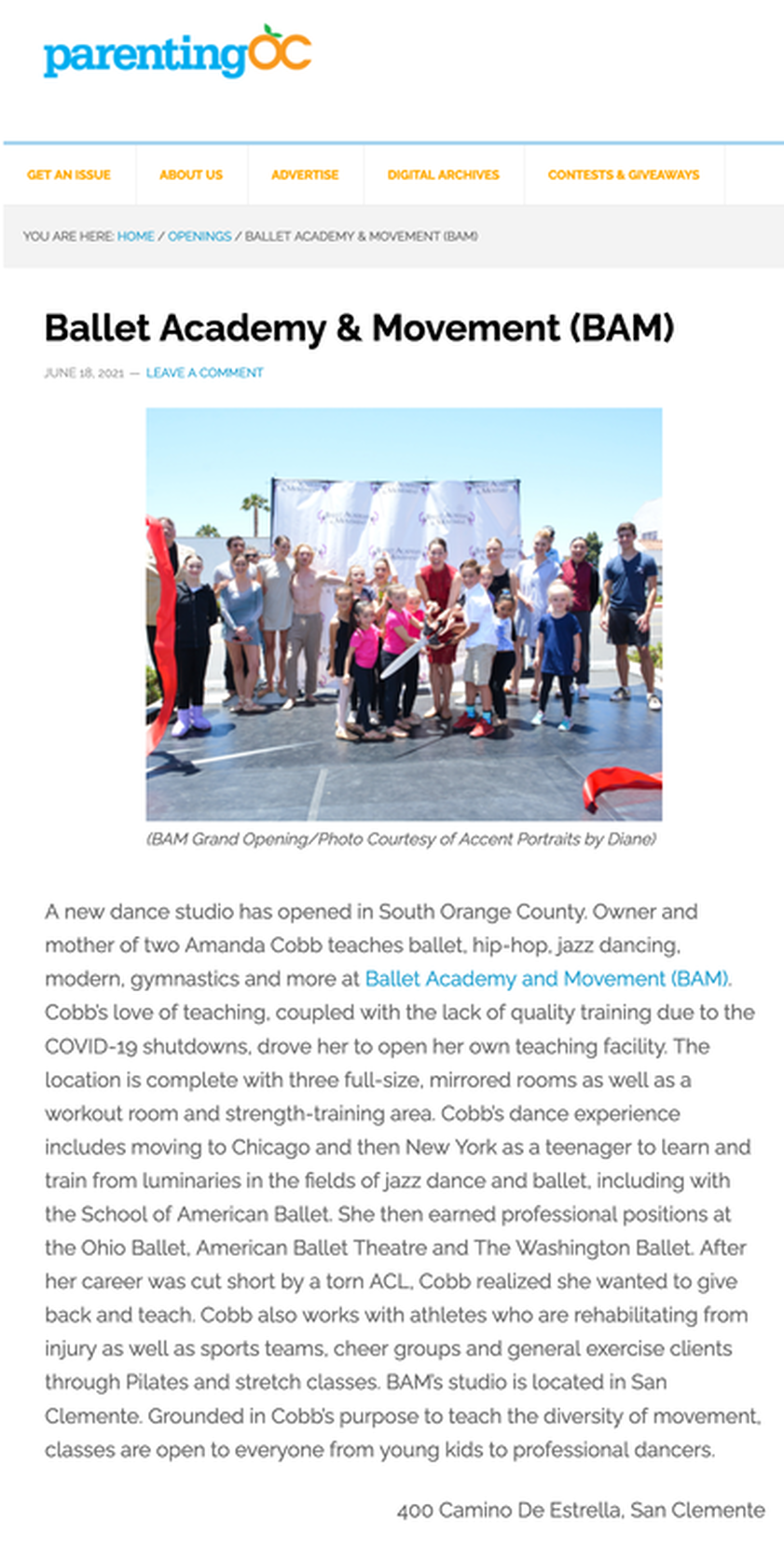 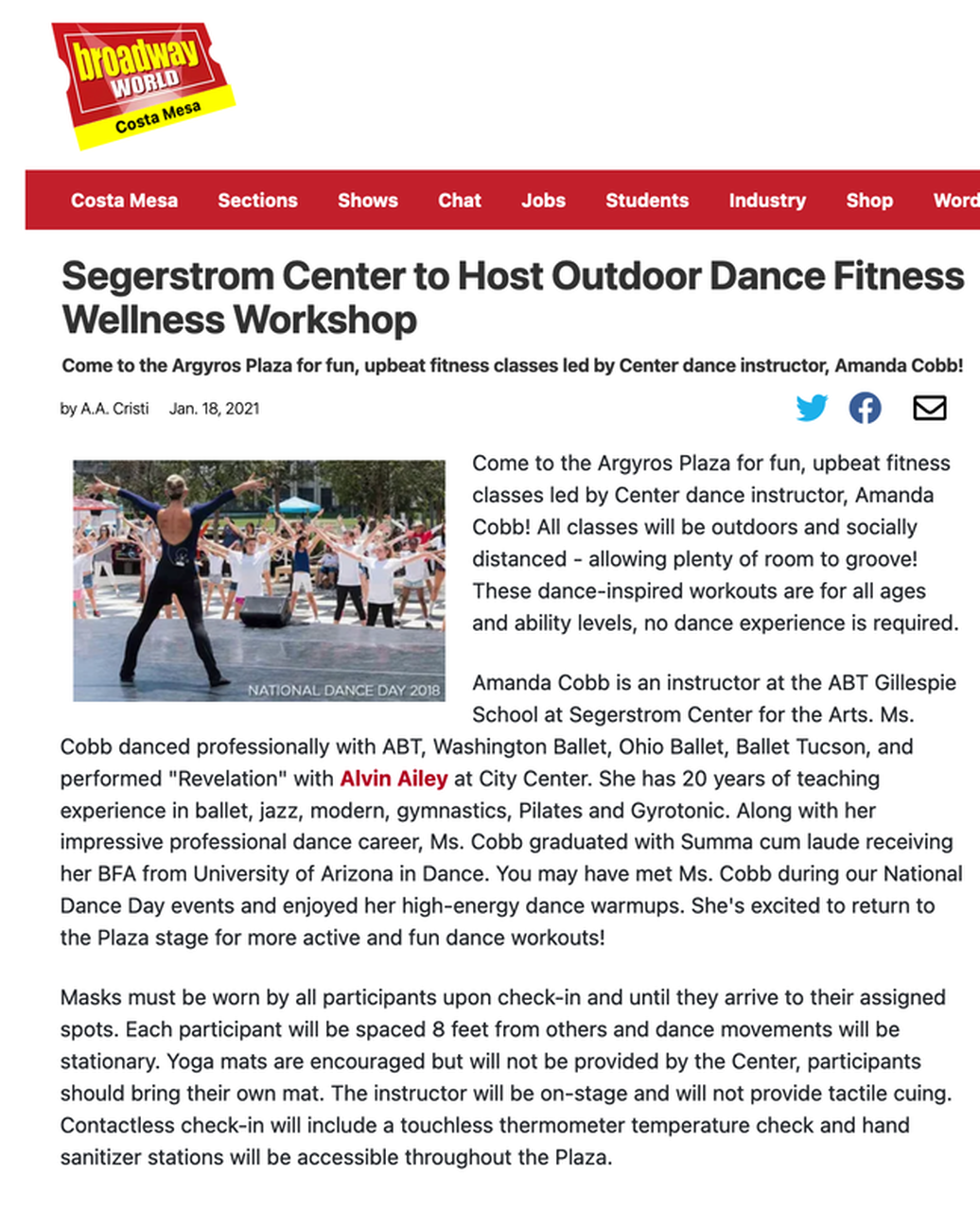 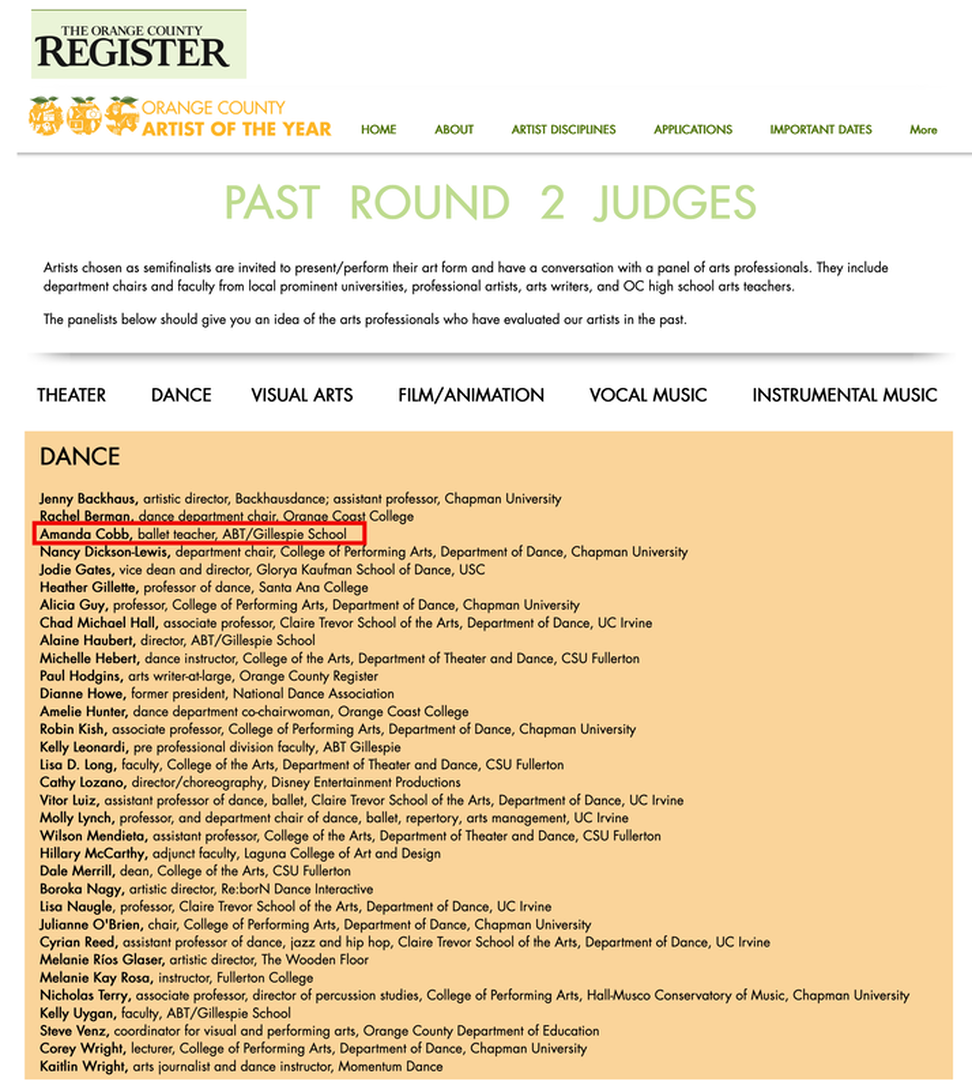 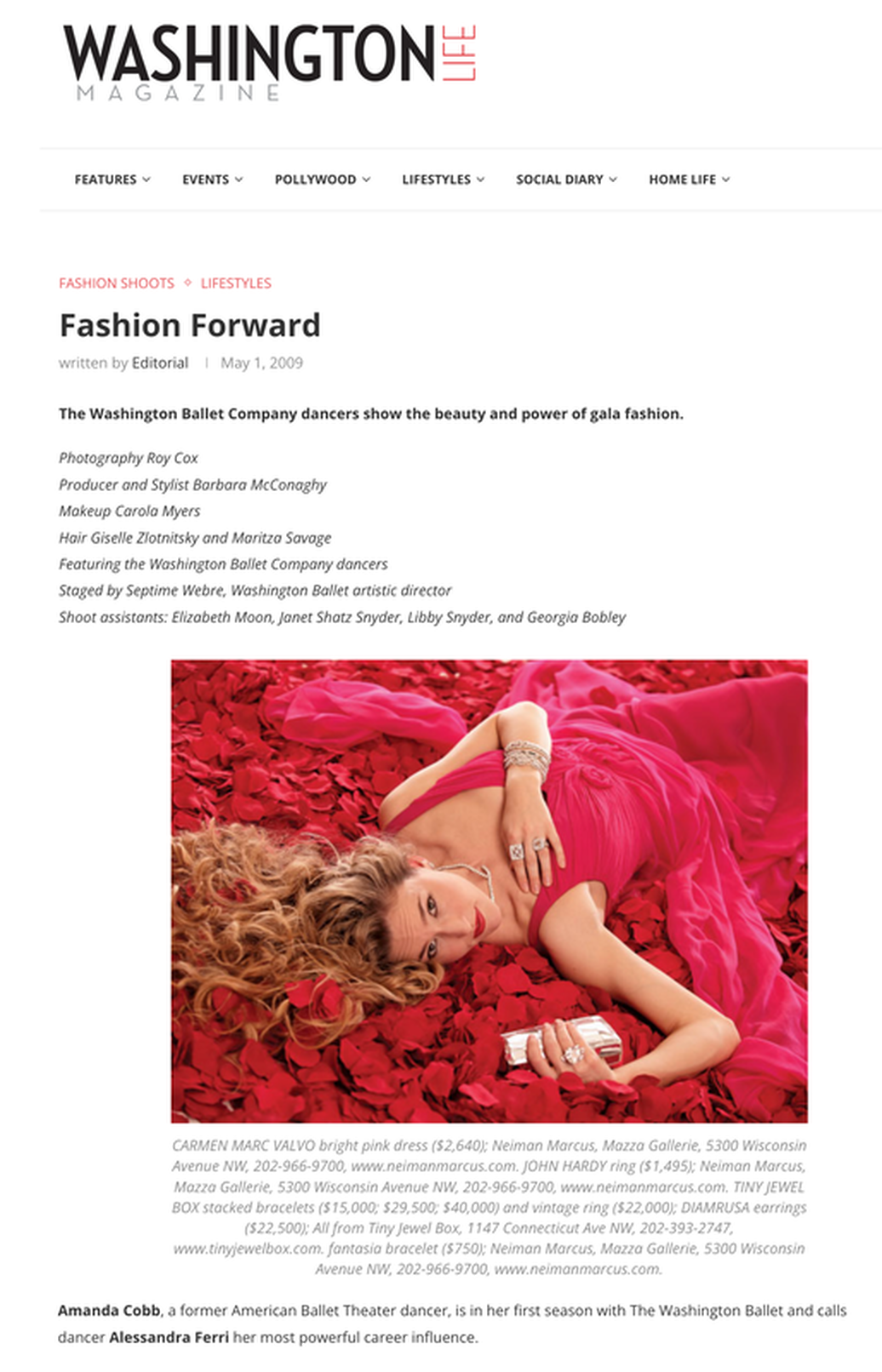 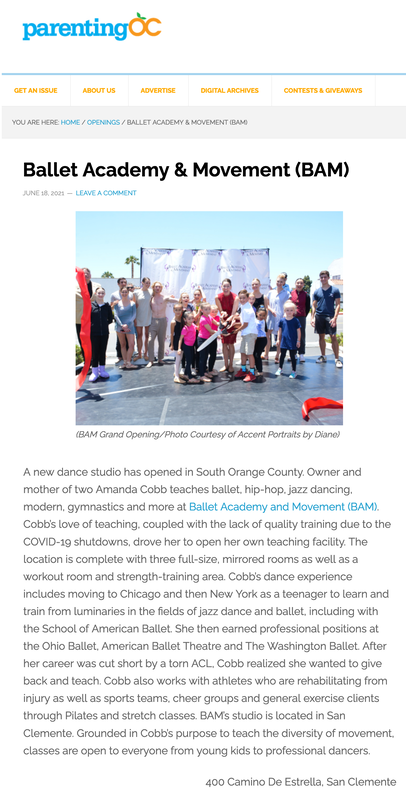 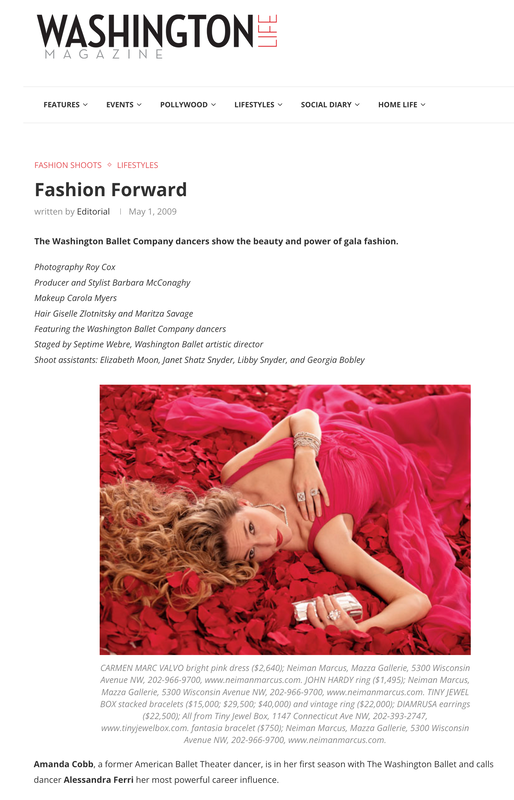 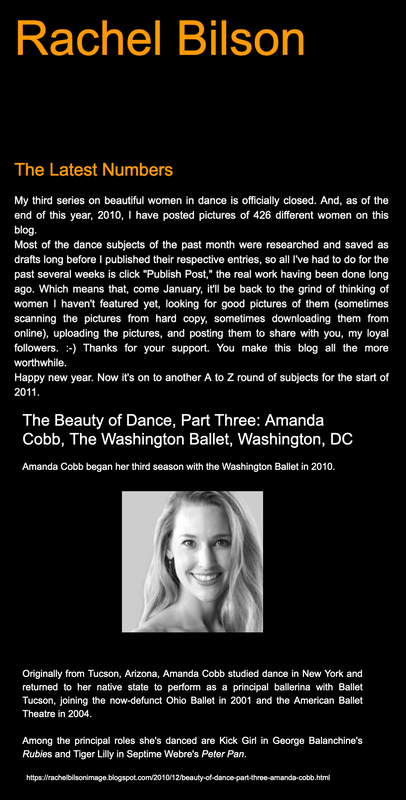 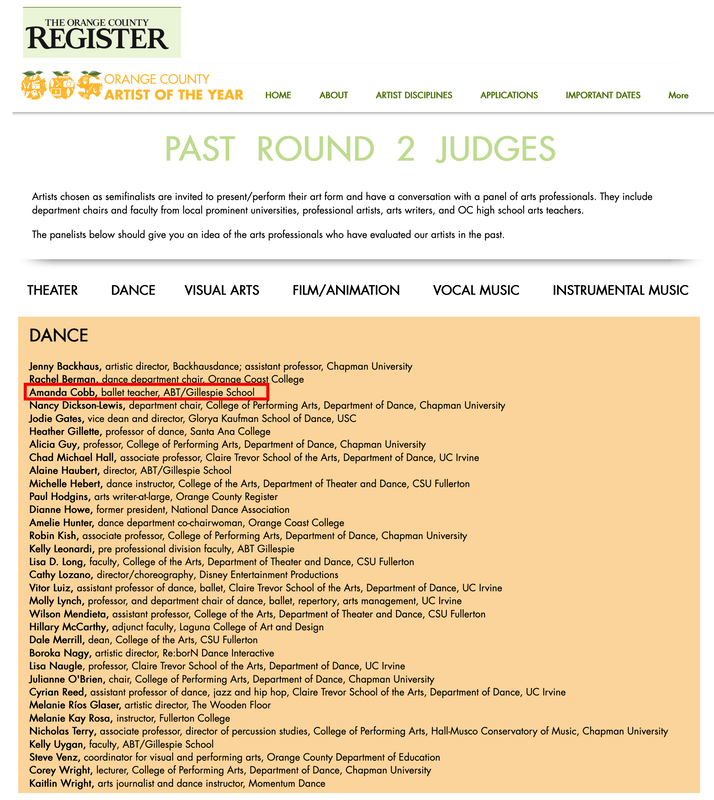 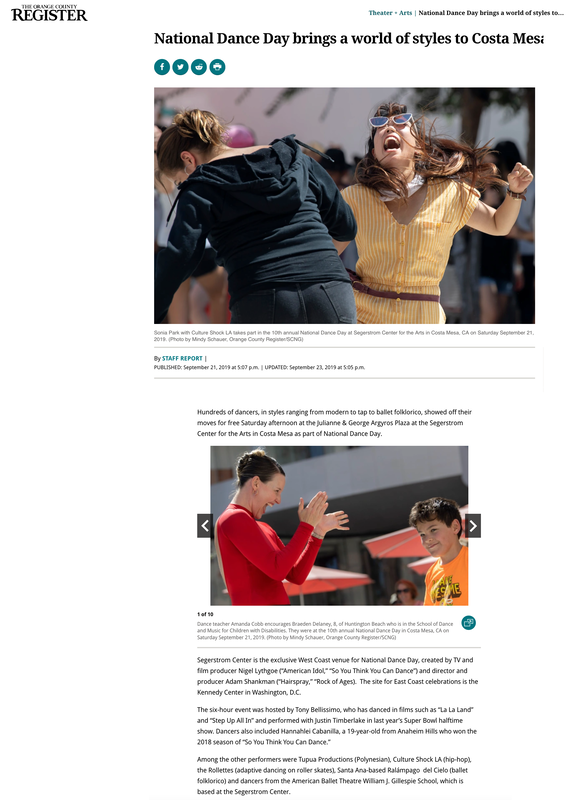 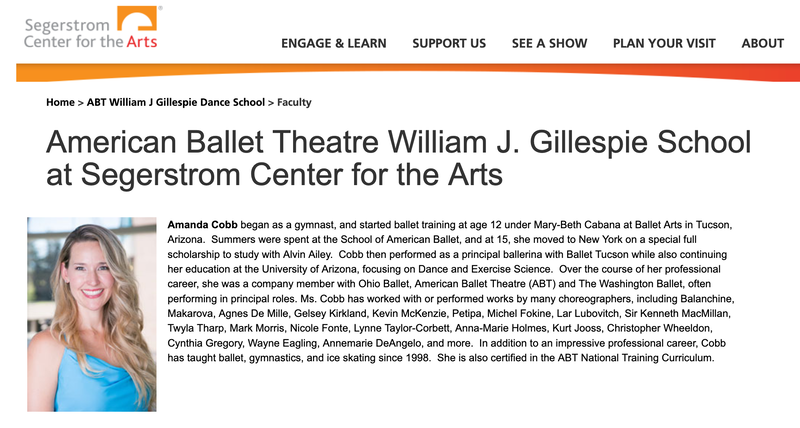 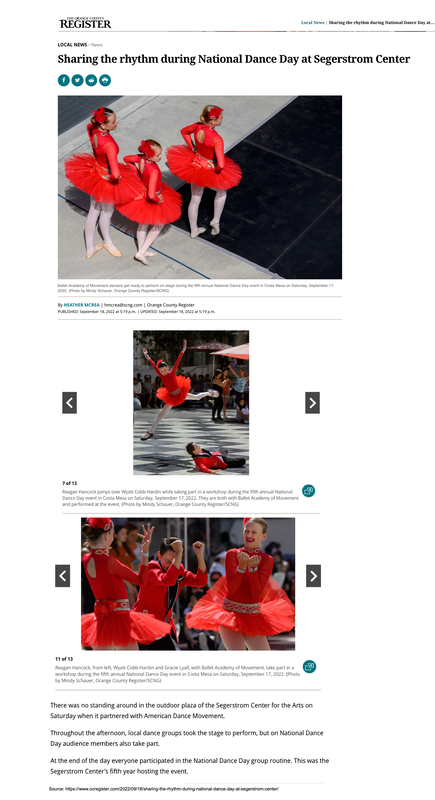 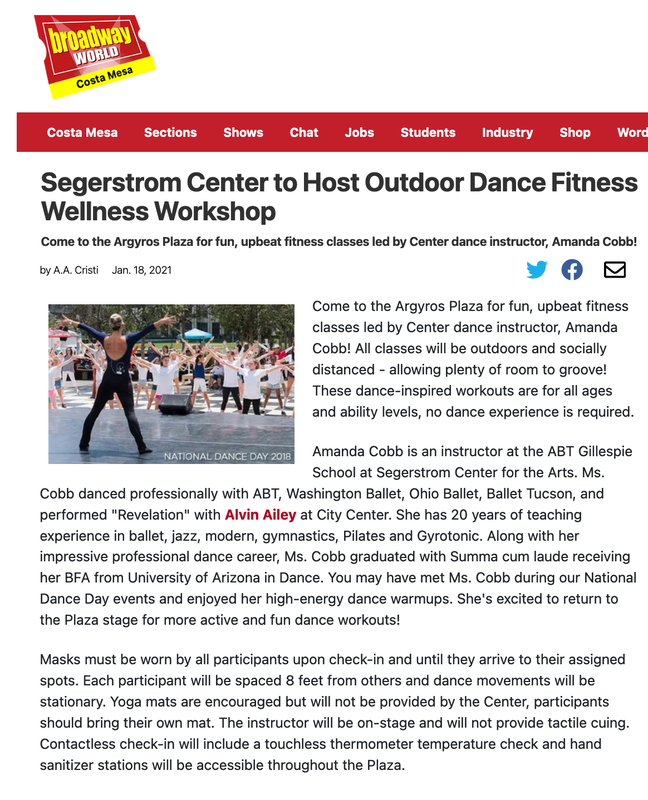 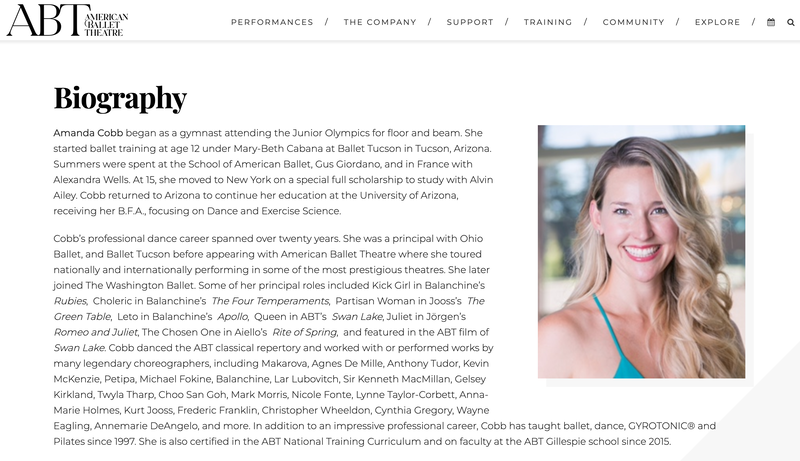 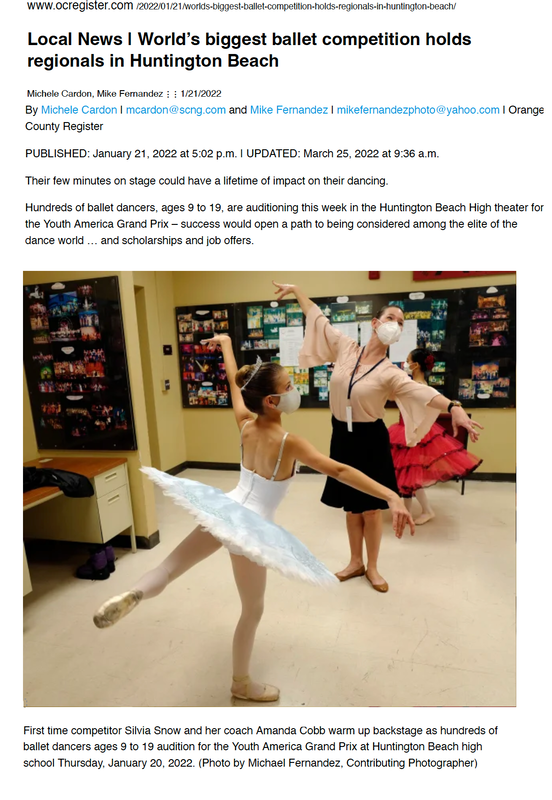